Samsung has plans for investment in India to expand production in India. Samsung set up two new plants of smartphone displays and batteries. Samsung investing $700 million to set up for India’s 1st mobile display plant near Delhi. Samsung has already signed a memorandum of understanding with a state govt. This plant will produce displays for Smartphones. and in future, it would produce laptops and other technology devices. The new plant will be operational by April 2021.

This investment of a new plant will create 1300 jobs in India. it will help the “make in India” initiative by employing workers. Samsung believes in the philosophy of Make in India, Make for India and Make for the world. This investment benefit for India competing with Vietnam to attract global smartphone firms. Under the plan, Samsung electronics will provide 35 billion rupees in loans. And transfer a parcel of land in Noida for 920 million rupees to its display unit.

The ministry of finance proposed to offer subsidised loans to mobile handset manufacturers. To attract tech companies such as Apple Inc to open more factories in India.

India will produce $190 billion worth of mobile phones

The South Korean company is now the second-largest smartphone player in India. which is the world’s second-largest market with 500 million smartphone users. Samsung lost to the Chinese brand Realme this year. Invest India said that in the letter. Samsung could profit from capital incentives on the investment over a 20 year time. Including recoupment of spending on its infrastructure. 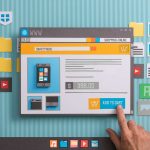 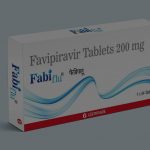 Glenmark launches COVID-19 tablets, It would be the potential Game Changer against corona virus 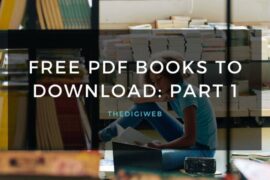 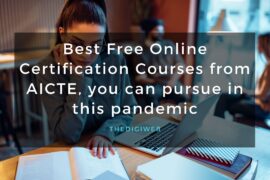 Best Free Online Certification Courses from AICTE, you can pursue in this pandemic 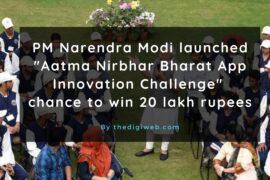 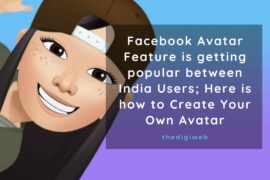 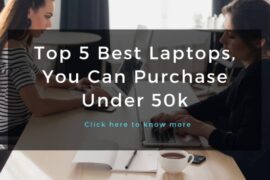 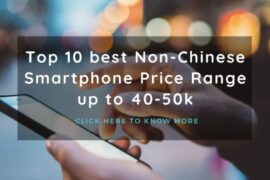